General Use of Chirata

Chirata is called Kiratatikta in Sanskrit. Kiratatikta is a medicinal plant. It grows up to a height of ﬁve feet. The entire plant is used for medicinal purpose in
Ayurveda. The reference of Chirata can be found in the Charaka Samhita, an ancient healing text of Ayurveda. Chirata alleviates the Kapha and Pitta doshas.
it is bitter in taste, cold in potency and pungent in the post digestive effects.

Chirata is the numero uno herb for improving Stomach health. The diseases like indigestion, nausea and bloating arise when a person is having a weak
stomach. Chirata is a good herbal remedy for strengthening the Stomach. It improves stomach functions, stimulates the production of gastric juices and
speeds up the digestion process. Chirata is also known for purifying the blood and protecting the Liver from harmful toxins.

Chirata is also known for its role in diabetes. The advantage of using Chirata is, the antidiabetic action only comes into play when the blood sugar levels are
higher than normal. Thus, the chances of developing Hypoglycemia are rare with Chirata.

Kiratatikta produces a strong anti inﬂammatory affect. It is effective in reducing pain and swelling of the joints, particulady in RA. The
anathematic action of Kiratatikta helps in destroying the intestinal worms.

Chirata being a haemostatic herb, is favorable for a person suffering from bleeding piles. it is a good source of powerful antioxidants that help in slowing
down the aging, repairing the DNA and occurrence of Cardiovascular diseases. The antioxidant action guards the cells from turning cancerous, especially
Liver Cancer.

The antiviral action of Chirata is used for fighting the herpes and papilloma virus.
Chirata is widely used in countering high fever. It lowers the fever from Cold, Flu and Malaria.

A decoction of Chirata provides relief from Itching, burning sensation and Skin Rash.
it is tonic for Heart, Liver and Eyes.

Ibn As-Sunni reported in his book that one of the wives of Prophet Muhammad Sallallaho Alaihe Wasallam said “Once the Messenger of Allah came by when I had a pimple on my finger, he saw it & asked:

“Do you have a Tharirah (arum or sweet chirata), I said, Yes”. He said, “Place it on the pimple. He then said, Say, O Allah who Transforms the big to small and the small to big, make what I am suffering from small”.

Squeeze out the juice of Chirata plant Take 1/4 teaspoon once a day.

0R : Prepare an infusion of dried parts of Chirata plant Have 1/4 teaspoon once a day.
Chirata for Indigestion

Take1l4 teaspoon juice of Chirata plant once a day.

0R : Have it in the form of infusion in same quantity.

Prepare an infusion of dried parts of Chirata plant Apply on the affected part.

Powder the Chirata roots. Take a pinch with one teaspoon Honey.

Mix a pinch Chirata root powder in one teaspoon Honey and take.

Prepare a decoction of Chirata. Mix one cup decoction in one liter cold water. Apply it on all over the body.
Chirata for Intestinal Disease

Mix 2 pinches Chirata powder in one cup lukewarm water and take at night.

Be the first to review “Chirata – Swertia Chirata” Cancel reply 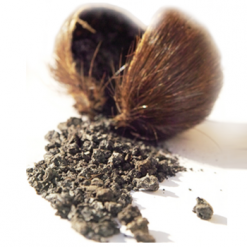 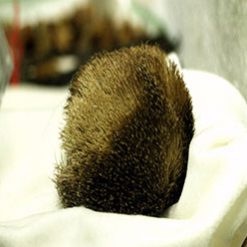 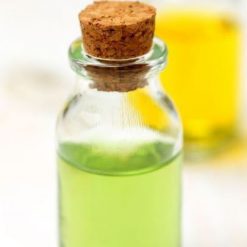 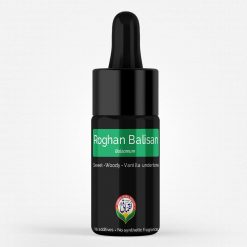 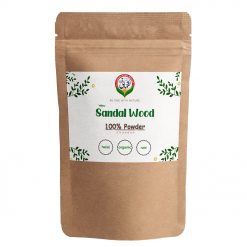 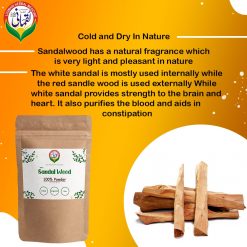 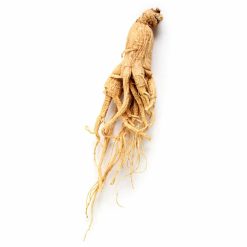 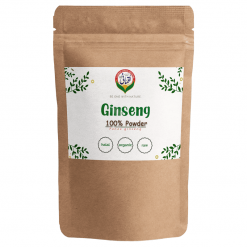 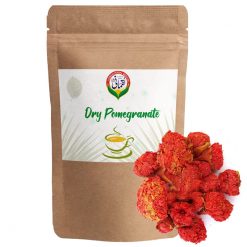 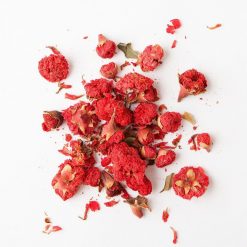 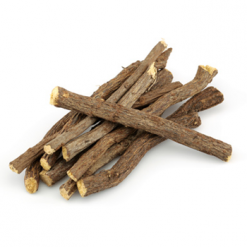 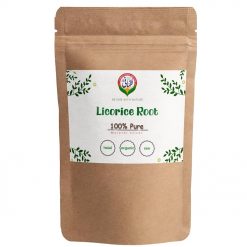 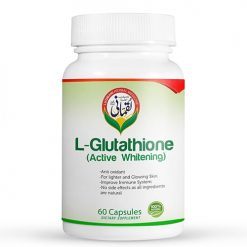 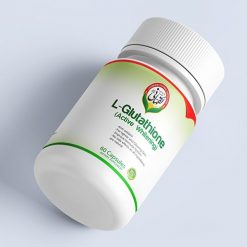 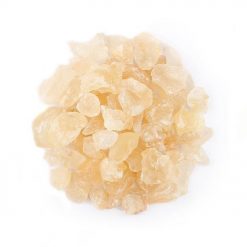 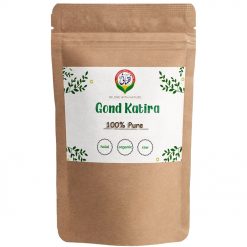