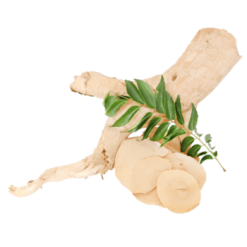 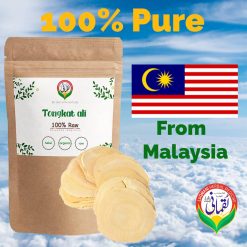 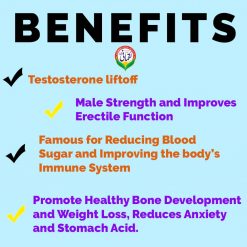 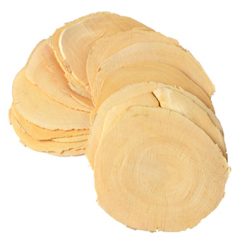 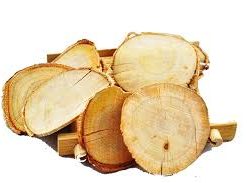 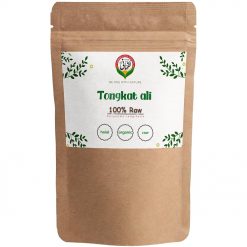 Euryeoma longifolia, which is popularly known as Tongat Ali, Pasak bimi and Malaysian ginseng in some regions is a medium-sized slender shrub that is from the family of Simaroubacaea. The shrub of Tongat Ali hails from the locales of Indonesia, Thialand, Vietnam, Malaysia, and some parts of Laos. The 33ft unbranched herb has been known to be of certain health benefits to various kinds of ailments. Although scientific findings are yet to validate this assertion, however, traditional attestations and declarations have confirmed that it is indeed useful health-wise.

Most specifically for male s3xual and reproductive health, Tongat Ali have been known to be most efficient in the treatment of s3xually related ailments such as loss of s3xual desire and arousal, improvement of male feility and for a better  health. Furthermore, it not only has the benefit of being an aphrodisiac but also acts as a booster of the male s3x hormone, testosterone, that is responsible for the development of secondary s3x characteristics.

Also known in Malaysia as the “Malaysian homemade Viagra,” Tongat Ali has become a potential herbal remedy that is used for enh@ncing physical strength and s3xual activity in males. As it is useful for this purpose, it also proffers solution that is widely used for weakness and erectile dysfunctions. Traditionally, the Malaysian ginseng herb by the name of Tongkat Ali is a booster of s3xual performance that is highly recommended for diverse forms of “man’s” weakness and penile erectile dysfunctions.

Aside its benefits being solely to promoting quality s3xual health, the Tongat Ali herb has also found its place of relevance to both males and females, the aged and the young alike. The Malaysian ginseng have tremendously been used to improve the quality of the body’s immune system by stimulating immune cells such as antibodies that acts as innate defenses against infections. In addition, this herb is also known to reduce and balance the blood sugar level of the body, hence, alleviating the occurrence of hyperglycemia and eventually, diabetes.

Amidst other importance that this herb has to the human body, it is notably known to be highly efficient for the promotion and development of healthy and strong body bones, hence preventing bone diseases like osteoporosis. More so, the unbranched Malaysian ginseng natural herb has found its relevance in the aspect of reducing and relieving anxiety that could result from stress and stressors. Furthermore, due to some of its natural makeup, Tongkat Ali has been perfectly used in the management of obesity, and stomach acid which could result in the development of ulcers if left unattended.

Without misconceptions, the Tongkat Ali is important for diverse bodily function and enh@ncement. By this, it is one of the rare kind of herb that is used for a wide range of health benefits such as those that can be related to all age category.

Be the first to review “Tongkat Ali” Cancel reply 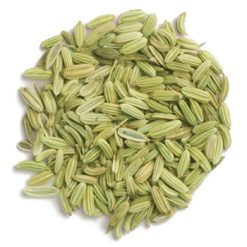 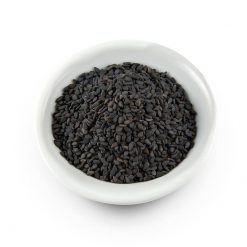 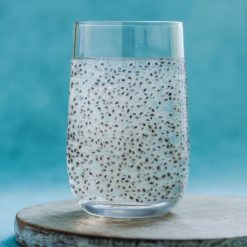 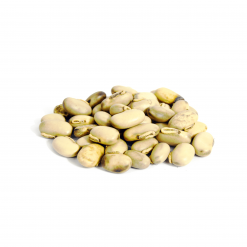 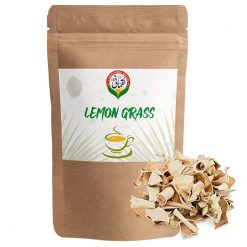 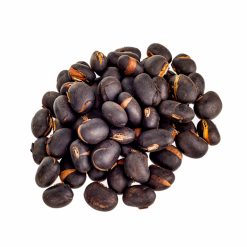 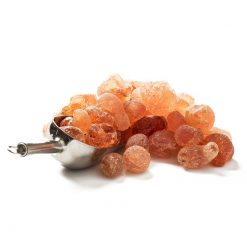 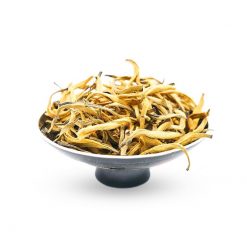 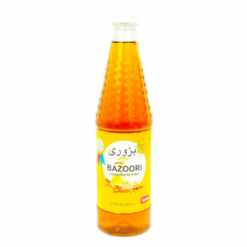